Netflix Picks Up The Little Prince From Paramount

By Gregg Kilday / The Hollywood Reporter

Netflix has picked up Paramount Pictures’ domestic rights to The Little Prince, the new animated film based on the 1943 book by Antoine de Saint-Exupery.

The studio had originally slated the movie to open in U.S. theaters on March 18, but then quietly pulled it off that date. It is now expected to premiere stateside on the streaming service later this year.

The film, directed by Mark Osborne, an Oscar nominee for Kung Fu Panda, premiered out of competition at the Cannes Film Festival last May and has grossed $100 million intrnationally (excluding the U.K., Australia, Scandinavia and Spain), where it was handled by various distributors. Last month, it was awarded France’s Cesar Award for best animated film.

Paramount’s international arm handled the release of the film in France last summer.

This article originally appeared on the Hollywoodreporter.com 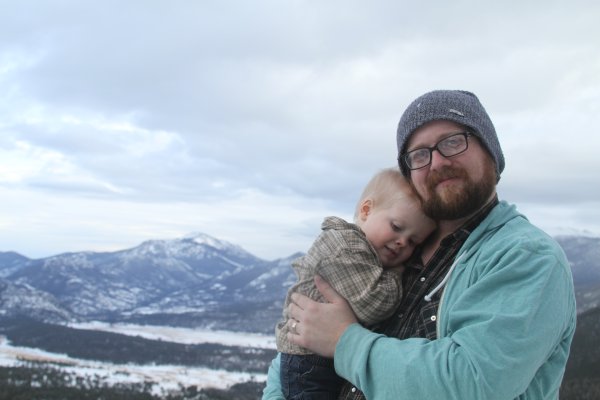 How a Father Created a Video Game to Remember His Terminally Ill Son
Next Up: Editor's Pick