2 Test Positive for Ebola in Guinea

Two people tested positive for Ebola in Guinea on Thursday and have been taken to a treatment center, according to the nation’s government.

The news comes after the deadly two-year outbreak in West Africa had been officially declared over. The two people infected with the virus are from the village of Korokpara, where three members of one family died in recent weeks from diarrhea and vomiting, Reuters reported, citing a government agency spokesman.

The global Ebola epidemic—which has killed more than 11,300 people since 2013—is thought to have started in Guinea, a country in West Africa that neighbors Sierra Leone, whose outbreak the World Health Organization (WHO) declared over on Thursday.

It is not yet clear how the new patients contracted Ebola, but the WHO has warned that Ebola could resurface and said earlier that rigorous hygiene practices and emergency response systems need to be maintained, according to the news service. 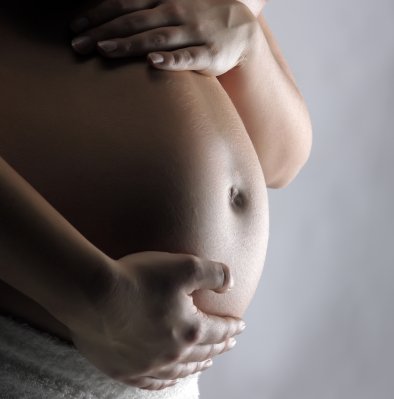 How Prenatal Pollution Exposure Can Lead to Behavior Problems in Children
Next Up: Editor's Pick