To watch a movie by the extraordinary French filmmaker Arnaud Desplechin is to know what it’s like to be old inside a young person’s body, or the other way around. Very often in Desplechin’s movies, it’s the eternally elfin actor Mathieu Amalric—who has appeared in six of the director’s seven features—who is old, young, or old-young at once. In Desplechin’s haunting, funny-terrible 2008 A Christmas Tale, a splintered family gathers for the holiday just as they’ve learned that their matriarch (Catherine Deneuve) needs a bone-marrow transplant. Amalric plays Henri, Deneuve’s outcast son. At one point the two share a smoke in the garden: “Still don’t love me?” he asks her. “I never did,” she replies flatly, and the conversation proceeds casually and freely from there, evidence of a nonlove that is actually the fiercest kind of family love, ancient and unshakable. And in what may be Desplechin’s masterpiece, the 2004 Kings & Queen, Amalric plays a troubled, worldly wise musician holed up in a mental ward. On the surface, he’s no bargain in the romance department, yet he has a hold on his ex (played by Desplechin regular Emmanuelle Devos) and a strong bond with her autistic son. In the movie’s final scene, he delivers a devastating bit of fatherly advice, so beautiful and wrenching that it could have emerged only from a very old soul.

Amalric also appears in Desplechin’s new movie, My Golden Days, but only as part of the story’s framing: He plays an older version of Paul Dédalus, the love-befuddled character Desplechin first introduced in his 1996 film My Sex Life…Or How I Got Into an Argument, though you don’t need to have seen that picture to appreciate the tender, bittersweet glory of this one. As My Golden Days opens, the older Dédalus—an anthropologist preparing to leave Tajikistan to return home to France—reflects on the seemingly random (though with Desplechin, nothing is random) events that have shaped him. The young version of Paul—played, with contemplative gravity, by newcomer Quentin Dolmaire—moves through these events like a flesh-and-blood spectre, a ghost of memory come to life: Paul thinks back on his childhood, and the lingering suffering his emotionally damaged mother inflicted on him, his brother and his father. He remembers a trip he took to the USSR at 16, when he sacrificed his own passport so a young Russian—whom he would later and forever consider a spiritual twin—could leave the country. And, most significantly, he runs through his memories of his first and most lasting love, Esther (Lou Roy-Lecollinet), as if he were riffling the pages of a well-worn student paperback. Esther is imperious, possessed of the kind of intelligence that laughs at the idea of reading actual books, and needy and generous at once. She is also extraordinarily beautiful, with the kind of alluring pout that could probably launch a thousand ships, though just one would do. (Her character is the teenage counterpart of the one played by Devos in My Sex Life, and the resemblance between the two actresses is strong and believable—though Roy-Lecollinet also conjures the heady charisma of the young Nastassja Kinski.)

My Golden Days, set mostly in the 1980s, isn’t an autobiographical film, but it has the shimmering intimacy of one, even in Desplechin’s choice of source music: As the kids get ready for a party—and when you’re a teenager, a party is an event at which anything can happen—the song we hear is the English Beat’s radiant and plaintive “Save It for Later,” a song that somehow speaks of regret for things that haven’t yet even happened. That’s a thread through My Golden Days: The picture is set in the northern French city of Roubaix, where Desplechin himself grew up, and it captures the listlessness of young people who can’t wait to move elsewhere. Paul, who goes to university in Paris, escapes; Esther and some of Paul’s other friends (like Pierre Adrau’s Kovalski, who’s studying to be a doctor) will stay within the safety of their provincial world, by choice or otherwise.

But Paul, no matter where he goes, can’t escape the memory of Esther: She’s the movie’s most potent perfume. Desplechin and cinematographer Irina Lubtchansky film the lovers’ world as a largely nocturnal one—a wistful, anxious nighttime reverie before the glaring sun of adulthood hits. Paul and his friends drive or hang out, desultorily, on city streets, making the occasional trek to a dangerous part of town to score party drugs. It takes a long time, in this eternal nighttime, for Paul and Esther to connect. Their flirtations are stilted at first, especially since Paul feels threatened by her many suitors, and she doesn’t need to lie about their numbers: Young men cluster to her, as Marlene Dietrich sang, like moths around a flame. But ultimately, it’s Paul she chooses, and their liaison starts out sweet before wending its way into l’amour fou territory. Roy-Lecollinet’s face, both haughty and welcoming, both anchors the movie and sets it free in the wind. No wonder Paul can’t shake the memory of it. It’s the thing that will age him before his time—and also keep him young forever. 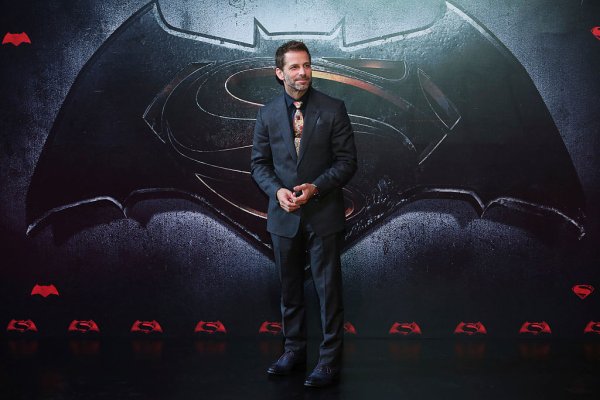