Elena Delle Donne is the reigning MVP of the Women’s National Basketball Association (WNBA). She averages more than 20 points per game and is a near-perfect free-throw shooter—but she says reporters don’t tend to ask her about her stats on the court. Instead, their questions often revolve around her looks.

Motto interviewed the Chicago Sky player at Wednesday’s Nike+ Live event in New York City on why she’s been so vocal about sexism—and what she thinks needs to happen for it to change.

Motto: You’ve talked about getting trolled on social media, but are there other ways in which you’ve experienced unfair treatment?
Delle Donne: I think it’s even more the media and the fact that when they ask if we have a certain sponsorship, they then ask, “Is it because you’re pretty?” And that’s something that I don’t think men get. And that’s what’s so frustrating. Instead of talking about our skill level on the court, they want to talk about that. So that’s the part that is a little tough and I hope to see change.

Motto: What do you think needs to happen to effect that change?
Delle Donne: I think people need to talk about it, and that’s why I’m completely open to discussing it, even if it’s going to cause a lot more flack and people voicing their opinions about it. That’s fine. I have my opinion, as well, and I feel like I need to talk about it to help all females.

Motto: Have you gotten pushback on the things you’ve said?
Delle Donne: Oh yeah, tons. It’s like, “Oh, go back to the kitchen. Stop expressing your opinion.” All that ridiculous stuff. But I welcome it. Bring it. Obviously it’s stirring feelings inside of many people, whether it be good or bad. It doesn’t matter. I’m trying to help all female athletes.

Motto: What has the response been like among other WNBA players?
Delle Donne: I haven’t been around them enough at this point [to know] just because everybody’s overseas, but I have gotten a lot of support, just from females in general saying, “Thank you for saying something.” It’s so apparent and obvious, but it hasn’t been discussed. So I think that’s the greatest thing is that people know it’s there. And it just needs to be discussed.

Motto: What message do you wish you could get out to women in their 20s and 30s?
Delle Donne: [Sexism] is in the workforce, as well. There isn’t even equal pay, so it’s not just in sports—it’s everywhere. Women out there need to keep pushing, and don’t let it deter you. Because we need all strong women to come out and speak about it. Equality’s coming, we just have to talk about it. 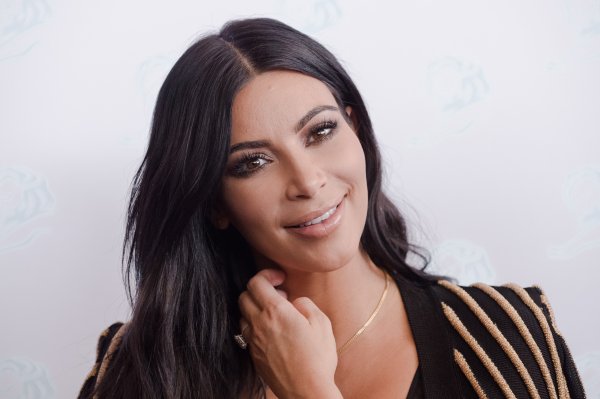