12 Habits the Most Likable People Have in Common

When you’re in a highly competitive field, talent and intelligence are prerequisites.

To excel, it helps to know how to connect with others and develop relationships. Nothing replaces a charismatic personality.

Napoleon Hill, author of “Think and Grow Rich” — one of the top-selling books of all time — wrote about the habits of the most likable people in his essay, “Develop A Pleasing Personality,” published in the collection “The Science of Success.”

He introduced his steps to having a “million-dollar personality” by explaining it was steel magnate Charles M. Schwab’s charming demeanor that in the late 19th century elevated him from a day laborer to an executive with a $75,000 salary and a frequent million-dollar bonus (a massive amount for the time).

Schwab’s boss, the legendary industrialist Andrew Carnegie, told Hill that “the yearly salary was for the work Schwab performed, but the bonus was for what Schwab, with his pleasing personality, could get others to do.”

Here are what Hill determined to be the habits of people who are so likable that others go out of their way to help them.

1. They develop a positive mental attitude and let it be seen and felt by others

It’s often easier to give into cynicism, but those who choose to be positive set themselves up for success and have better reputations.

More from Business Insider: 23 fascinating diagrams reveal how to negotiate with people around the world

2. They always speak in a carefully disciplined, friendly tone

The best communicators speak deliberately and confidently, which gives their voice a pleasing sound, Hill says.

If the idea of speaking in front of an audience terrifies you, practice until the experience of presenting to a crowd no longer feels alienating. It’s all a matter of repetition.

More from Business Insider: 14 cognitive biases that screw up your success in life

3. They pay close attention to someone speaking to them

Using a conversation as an opportunity to lecture someone “may feed the ego, but it never attracts people or makes friends,” Hill says.

4. They are able to maintain their composure in all circumstances

An overreaction to something either positive or negative can give people a poor impression. In the latter case, says Hill, “Remember that silence may be much more effective than your angry words.”

“Remember that proper timing of your words and acts may give you a big advantage over impatient people,” Hill writes.

6. They keep an open mind

Those who close themselves off from certain ideas and associate only with like-minded people are missing out on not only personal growth but also opportunities for advancing their careers.

More from Business Insider: Doing these 9 uncomfortable things will pay off forever

Procrastination communicates to people that you’re afraid of taking action, Hill says, and are therefore ineffective.

8. They engage in at least one good deed a day

The best networkers help other people without expecting anything in return.

Wharton professor Adam Grant categorizes these master networkers as “givers,” and he’s found that they build much stronger and more fruitful relationships than those who see professional connections as a zero-sum game.

9. They find a lesson in failure rather than brood over it

People admire those who grow from failure rather than wallow in it. “Express your gratitude for having gained a measure of wisdom, which would not have come without defeat,” Hill says.

10. They act as if the person they are speaking to is the most important person in the world

The most likable people use conversations as an opportunity to learn about another person and give them time to talk.

11. They praise others in a genuine way without being excessive

“Praise the good traits of others, but don’t rub it on where it is not deserved or spread it too thickly,” Hill says.

More from Business Insider: 19 books by CEOs that will teach you how to run the world

12. They have someone they trust point out their flaws

Successful people don’t pretend to be likable; they are likable because they care about their conduct and reputation, Hill says. Having a confidant who can be completely honest with them allows them to continue growing. 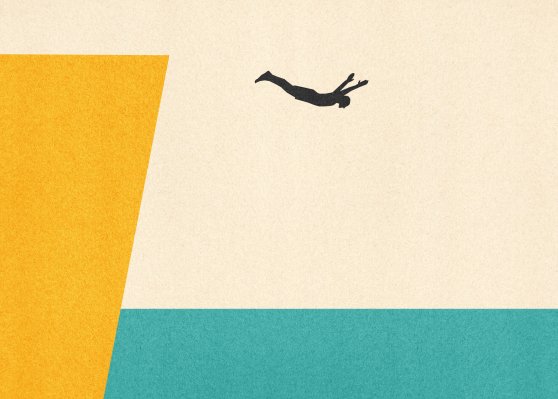 5 Ways to Conquer Fear and Anxiety
Next Up: Editor's Pick