Watch Thieves Pull Off a Massive Art Heist in Verona

Police arrested 13 suspects in Italy and Moldova for the incredible November robbery of 17 paintings from a Verona art museum, officials announced Wednesday.

Footage released by police shows how three suspects entered the Museo di Castelvecchio at approximately 6:35 p.m., after the guards had vacated their posts but before the museum’s alarm system activated. They tied up a cashier and took works by painters including Pisanello, Jacopo Bellini, Peter Paul Rubens and Hans de Jode.

This week, after an intensive investigation by the Carabinieri’s art squad, police detained 13 in connection to the theft — including a museum security guard and his twin brother. But they have yet to recover the paintings, which they believe are in Moldova and are worth an estimated 15 million euros (over 16 million dollars).

In November, former junior culture minister Vittorio Sgarbi called the theft “one of the most serious art robberies in [Italy’s] history.”

Most Popular on TIME
1
Joe Arpaio Loses Arizona Primary for His Old Job
2
#DontCallMeMurzyn: Black Women in Poland Are Powering the Campaign Against a Racial Slur
3
How COVID-19 Changed the 2020 Election 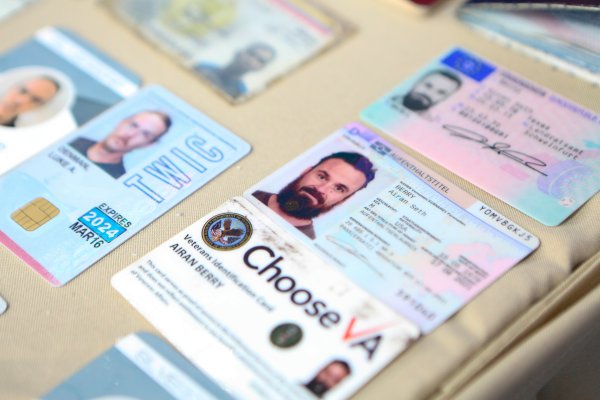