Automatic Braking to Become Standard in Most Cars By 2022

Automakers and federal officials will announce a deal Thursday to make automatic braking standard in most cars by 2022, according to reports.

The deal, reported before the official announcement by Reuters, will make some exceptions for some cars with older electronic systems and manual transmissions. The automakers party to the agreement represent nearly all of the U.S. consumer auto market. Automatic braking systems use various technology to detect when a car has come too close to other objects and reacts if a driver does not.

The move—to be announced by the National Highway Traffic Safety Administration and automakers—may be a key step in the advance toward driverless cars. 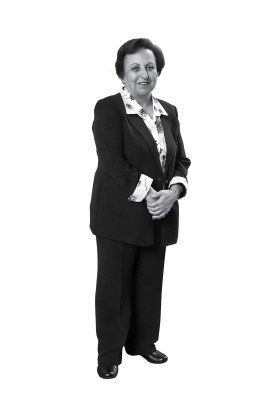 13 Questions With Shirin Ebadi
Next Up: Editor's Pick