Madonna Rolled Into Her Own Concert More Than 2 Hours Late

It was not the Queen of Pop’s finest hour (or two).

Fans waiting to see Madonna perform in Brisbane, Australia had to wait nearly two and a half hours after the singer’s scheduled start time. The superstar finally graced the stage of her own concert at 11:23 p.m. on Wednesday night, long after the concert was supposed to kick off at 9 p.m. The Brisbane Entertainment Center had already informed ticket holders earlier that night that the performance would be delayed until no later than 10:30 p.m.

Madonna thanked the nearly 13,500 fans in the crowd for waiting once she arrived, adding that she hardly ever starts concerts late. She then joked,”You were here too early. You should have taken your time doing your hair and makeup. Then I wouldn’t have been late.”

Many expressed their pleasure with the concert once it actually began, saying the show on her Rebel Heart tour was worth the wait.

The concert ended long after the last train from the area left at 12:17 a.m., the Brisbane Times reports. Subsequent lines for taxis were significant. Anticipating the star’s tardiness may be a pattern, the venue advised on Thursday, “Following a late start last night, fans should note, the timing for tonight’s performance may also be delayed. 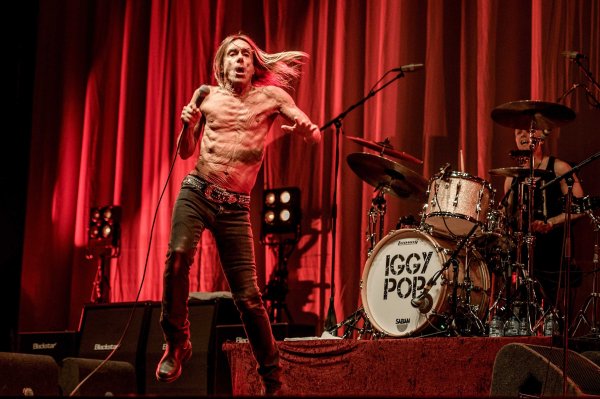