New York producer duo The Knocks already released one of the best pop bangers of the year so far with “Kiss the Sky,” a floor-shaking collaboration with Wyclef Jean. Now, they’re flipping the song on its head with a new acoustic version, premiering exclusively on TIME today.

“We have always been big fans of creating acoustic versions of our songs, and it’s something we try do often,” Ben “B-Roc” Ruttner and James “JPatt” Patterson tell TIME over email. “These versions increase the range of our music by making it even more accessible to an audience that may not necessarily connect with an original version, for whatever reason.”

The sparse, stripped-down version is a far cry from the original, which features the former Fugees star rapping and singing over a mix of walloping synths and island-pop flourishes. Yet covering a lot of ground has never been a problem for The Knocks: they just released their debut album, 55, which pays tribute to the dance-music sounds of decades past (on songs like “Classic” and “Collect My Love”) and features a diverse slew of guests, including Carly Rae Jepsen, Walk the Moon and Fetty Wap.

“There’s also a certain level of vulnerability to acoustic arrangements, which we love,” the band says. “That transparency and connectedness with our fans is something we have strived for throughout our career. We have never wanted to come across as ‘those untouchable music artists.'”

Clef himself was so impressed by the duo that he tapped them to executive produce his next solo album. “Sonics will come and go, but a great song will forever be,” he says. “The Knocks remind me that real chemistry amongst producers and writers still exists.”

The new version of “Kiss the Sky” comes out April 1 via Big Beat/Neon Gold Records. 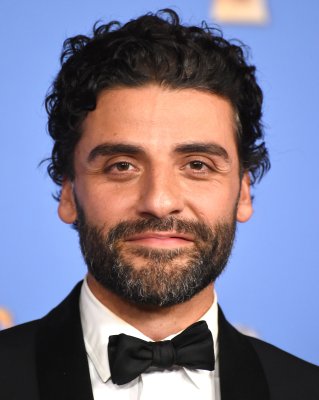