Nora Ephron’s Son Pays Tribute in Everything Is Copy

Ephron in the 1960s; she went on to write Silkwood and When Harry Met Sally
HBO
By Daniel D'Addario

The death of Nora Ephron in 2012, at age 71, following complications from leukemia, was a shock for reasons beyond her not-so-very-advanced age. The writer and director–known for confessional essays including “I Feel Bad About My Neck” and movies including Sleepless in Seattle and You’ve Got Mail–wasn’t known, even among intimates, to be ill. To the end, she was productive and endlessly sociable.

What keeps a person dedicated to turning her life into text–so much so that she adapted her divorce from Washington Post Watergate reporter Carl Bernstein into a novel and then a Meryl Streep movie–from disclosing such seismic news? This is the question underpinning Everything Is Copy, a documentary directed by Ephron’s son Jacob Bernstein, which debuts March 21 on HBO. Bernstein’s life seems to have been defined by his famous mom; charismatic and endlessly creative, she cast a long shadow. What’s more, that Streep movie, Heartburn, depicts events from his childhood, ones that complicated Bernstein’s relationship with his father for years.

Bernstein’s probing look at the life and legacy of his mother is unstinting with such observations. The Ephron we meet is similar to the woman we knew from talk-show appearances: charming, ambitious and sharp. But through interviews with friends, family and even Carl Bernstein, Everything Is Copy makes a case that Ephron was a complicated woman whose passion for control lasted to the end.

It’s no hatchet job, though. Telling the story through his own perspective, and doing so in a medium that’s new to him, is Bernstein’s way of showing that after all, he’s his mother’s son. 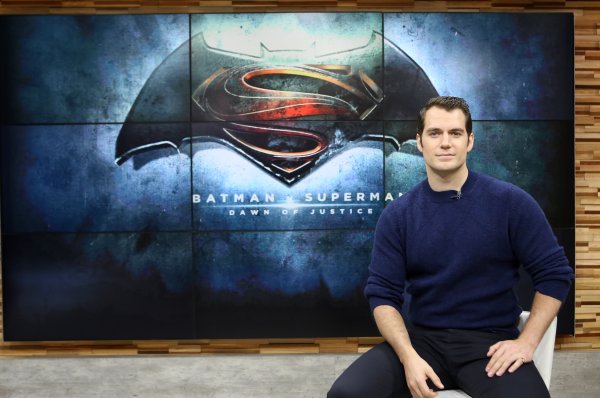