Heathers, the 1989 cult classic whose dark send-up of the high school social hierarchy helped redefine the teen movie, is getting a small-screen reboot courtesy of TV Land, according to the Hollywood Reporter. The single-camera black comedy will update the story’s setting to the present day, replacing its original Heathers—played by Lisanne Falk, Shannen Doherty and Kim Walker—with new takes on the members of the much-feared clique.

TV Land’s Heathers will center on three former outcasts, now popular: a black lesbian Heather, an overweight Heather and a gender-queer Heath. The series will reportedly reboot the film much in the same way FX’s Fargo did with the Coen Brothers’ 1996 movie of the same name.

This is not the first time that Heathers, which helped launch the careers of Winona Ryder and Christian Slater, has been reimagined for television. Most recently, a Bravo reboot focusing on a next generation of mean girls was scrapped in 2013. 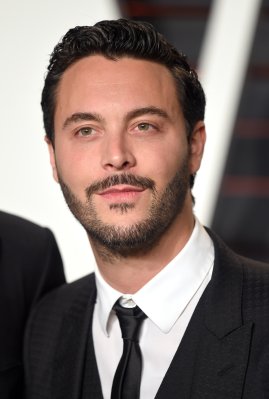 Watch Jack Huston Recreate an Epic Chariot Race in the Trailer for Ben-Hur
Next Up: Editor's Pick