Why Schools Should Teach More Than Basic Coding

Years ago, I wrote a piece suggesting that computer coding should be a basic requirement in junior high schools. I compared it to a required class I myself took in grade school: Typing, a skill that helped throughout my life.

I brought up the idea again last week while moderating a panel at the South by Southwest festival in Austin, Texas. One of the panelists, MIT Media Lab Senior Research Scientist Kipp Bradford, challenged me on the idea.

Bradford acknowledged the importance of coding classes. But he argued that given today’s complex programming landscape (there are well over 100 languages in use), basic coding isn’t the right course to prepare students for the job market of the future. He suggested teaching “computational thinking” skills instead.

I still think that for younger students, teaching basic coding would ground them in computational skills — as well as in all-important critical thinking abilities. However, coding classes should be the first step in a two-stage process that begins in junior high school. Later in high school, students could be taught more advanced computational thinking, preparing them for a 21st century job.

I admit my grade school years are well behind me, and educational programs have become more advanced in the interim. Today’s youth, too, are naturally tech-savvy, given the world in which they’re growing up. But watching my granddaughters make their way through the educational system, I can’t help but wonder if they would get a boost from computational thinking classes.

We live in a complex world, one in which technology plays a major role and more jobs require computer skills. Both coding and computational skills classes need to be a mandatory part of our youth’s education if they are to be prepared to compete for the jobs of the future and live successfully in a world where technology will be integrated into every part of their personal and professional lives.

Tim Bajarin is recognized as one of the leading industry consultants, analysts and futurists, covering the field of personal computers and consumer technology. Bajarin is the President of Creative Strategies, Inc. and has been with the company since 1981 where he has served as a consultant providing analysis to most of the leading hardware and software vendors in the industry. 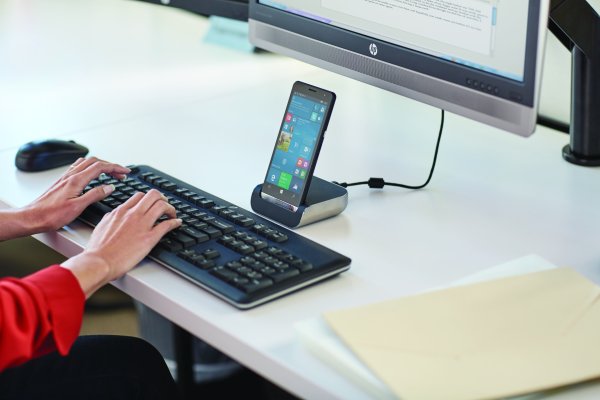 Smartphones Are Too Complicated
Next Up: Editor's Pick