Why LinkedIn's Stock Is Plummeting Today

Another financial firm is saying that LinkedIn’s future is a tad tighter than it thought.

Shares of the professional social-networking site fell close to 6% in early trading Wednesday after Morgan Stanley downgraded the stock from overweight to equal weight, and slashed its price target to $125 from $190.

“With its current product offering, LinkedIn isn’t likely to be as big as a platform as we previously thought,” wrote the team of analysts headed by executive director Brian Nowak.

In a note to investors, Morgan’s analysts wrote that while they had been bullish on the stock in the past, LinkedIn had potentially hit a wall with large enterprise customers, while some of the company’s major products also seemed to be slowing down in growth based on figures from its fourth-quarter earnings.

Morgan pointed at LinkedIn’s Talent Solutions segment, which includes items like subscription revenues and LinkedIn’s promising ventures Lynda, an education website, and Sales Navigator, a sales tool, saying the products are not expected to grow as quickly as previously estimated.

But LinkedIn’s plans to focus on small to medium-sized businesses suggest the company has hit a ceiling in large enterprise customer growth. That led Morgan analysts to believe they had “overestimated LNKD’s ability to grow its platform and underestimated the investment needed to grow.”

The analysts added that they believed large enterprise customer growth for Talent Solutions slowed from 32% in 2014 to 16% in 2015.

If that is the case, it also means LinkedIn will likely increase investment spending to maintain growth.

It’s not the first downgrade LinkedIn has seen following its weak fourth-quarter earnings report Feb. 4. About a dozen analysts downgraded the stock, citing slower forecasted growth, according to Bloomberg. 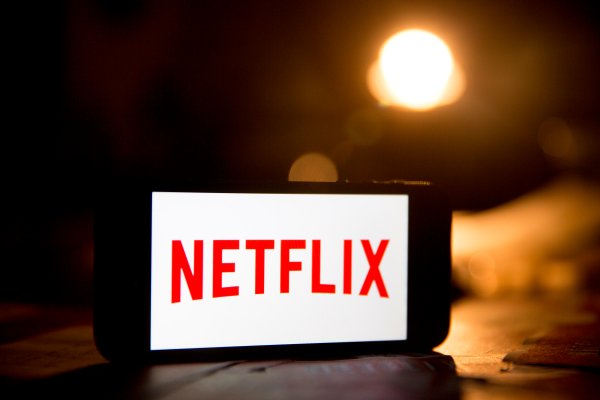 This Is Why Netflix Shares Are Tanking
Next Up: Editor's Pick