Here Are All the Oculus Launch Games in One Place

Oculus VR’s long-awaited Rift virtual reality headset is nearly upon us: The goggles arrive on March 28.

As with all gaming hardware, the Rift will live and die on the quality and breadth of its games. Thankfully for Oculus and its fans, the headset will ship with a plethora of titles — 30 in all, the company says.

From real-time strategy game AirMech: Command to co-op bomb defusing simulator Keep Talking and Nobody Explodes, here’s a look at every game that’ll be available when the first Rift headsets shift: 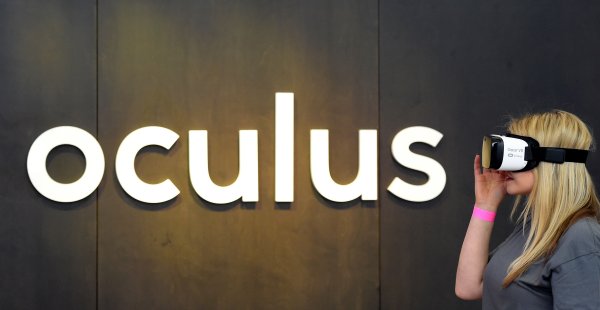 This Virtual Reality Game Made Me Lose My Mind and My Lunch
Next Up: Editor's Pick