The only thing that Adele seems to like more than singing is playing Cupid.

Adele was singing her heart out to “Make You Feel My Love” during a recent London concert when she apparently spotted a proposal in the audience. The eagle-eyed singer seemingly couldn’t help herself from interrupting her song to point and say: “Two people just got engaged!”

She then invited the couple to share the moment with the crowd packed into London’s 02 stadium, greeting them both with big hugs and telling them to just “get over” their stage fright.

Once on stage, Adele asked the couple how they managed to hear the proposal over her “wailing.” The couple explained that “Make You Feel My Love” was “their song.”

When pressed for details by Adele, they explained that they had been together for 12 and a half years. “You’ve been together longer than I’ve been making music!” noted the singer. Adele then told the couple: “That was the most beautiful thing I’ve ever witnessed at one of my shows. Thank you.” 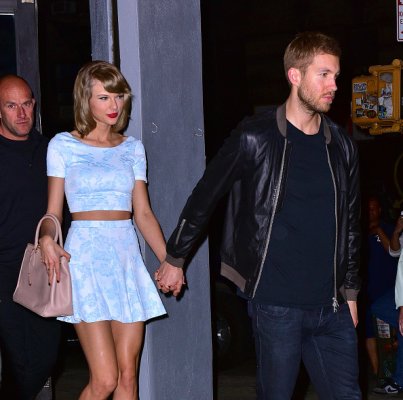