Olivia Wilde dropped by Howard Stern’s radio show on Tuesday to promote HBO’s Vinyl, but during the interview she also revealed she wasn’t chosen for a different Martin Scorsese project.

When asked by Stern if she’s ever missed out on a role for being too beautiful, the 32-year-old actress replied, “No, I don’t think so. The funniest thing I heard recently was I had heard for a part that I was too sophisticated. And I was like, ‘Oh, that sounds nice.’ I like that feedback. I didn’t get the part, but I’m a very sophisticated person. And then I found out later that they actually said ‘old.’ I want to make a translation sheet for Hollywood that’s all the feedback your agents give you and what it really means.”

Wilde then noted that she didn’t have to audition for Vinyl, on which Scorsese is an executive producer and directed the first episode, because she had already auditioned for his 2013 film The Wolf of Wall Street. “That’s the one I was too old for,” she added.

Wilde didn’t specify which part she auditioned for (one possibility is Naomi Lapaglia, the wife of Leonardo DiCaprio’s character, played in the film by Margot Robbie), but said she held no ill will after losing out on the role. “I have some ability to cut off emotionally — the second I don’t get a role, it’s dead to me.”

Plus, she said, it helped her get her current spot on Vinyl. “It shows that if you don’t get something — job interview, whatever you do for a living — it might lead to something else.”

Listen to Wilde talk about The Wolf of Wall Street above. 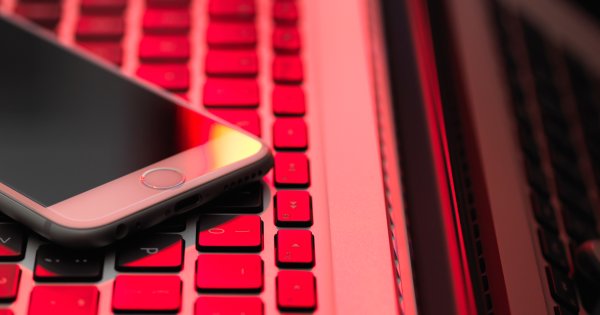