“Can’t watch Crazy Megyn anymore,” he tweeted on Tuesday evening. “Talks about me at 43% but never mentions that there are four people in race. With two people, big & over!”

Throughout the night, Trump also retweeted fans who expressed their own disdain for Kelly. 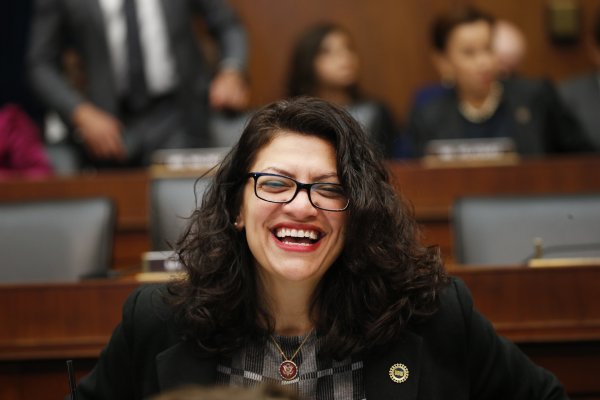