Olivia Wilde is barely into her thirties, yet she’s already running into the double standards facing aging women in Hollywood.

Wilde, who stars on the new HBO show Vinyl, told Howard Stern during an interview that while she’s never lost out a part for being too beautiful, she has lost out on one for being too old. Yes, too old. At age 32.

After auditioning for The Wolf of Wall Street, Wilde heard from her agent that producers thought she was “too sophisticated” for the part, which at the time sounded as much like a compliment as any rejection possibly could. (That movie also filmed in 2012, so Wilde was still in her twenties at the time.) “And then I found out later that they actually said ‘old,'” she recalls. “I want to make a translation sheet for Hollywood that’s all the feedback your agents give you and what it really means.” (The part ultimately went to Margot Robbie.)

Other actresses have shared similar stories: Last year, Maggie Gyllenhaal, 37, revealed that she was turned down for a role as a love interest of a 55-year-old man because she was too old. “It made me feel bad, and then it made feel angry, and then it made me laugh,” she said. 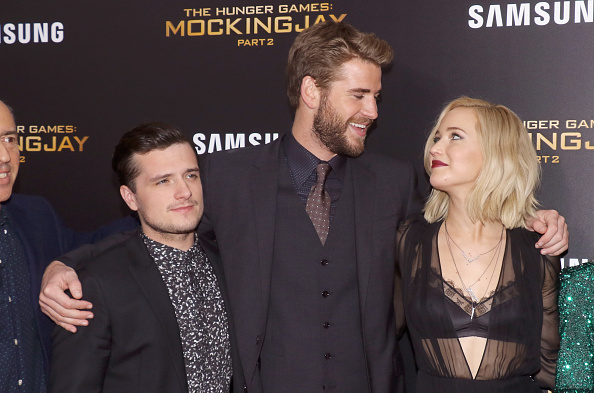 The Honest Trailer for Mockingjay — Part 2 Is Totally Over The Hunger Games
Next Up: Editor's Pick