Apple Says 'Founders Would Be Appalled' at iPhone Order

Apple has filed its final planned legal salvo before the federal government and the world’s most valuable company are due to face off in a California court over unlocking a killer’s phone on March 22.

“The Justice Department and FBI are seeking an order from this court that would force Apple to create exactly the kind of operating system that Congress has thus far refused to require,” lawyers for Apple wrote in the brief filed Tuesday in the U.S. District Court for the Central District of California. 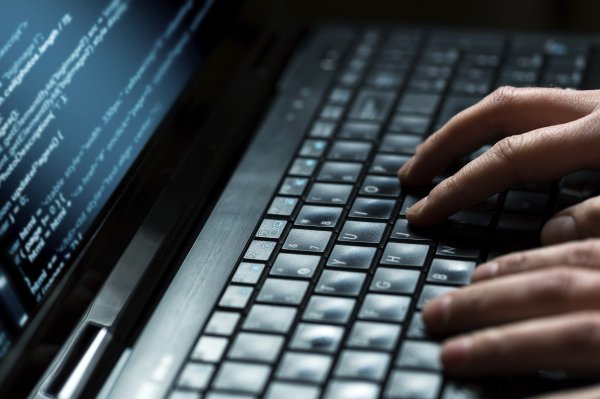 Sony Hackers Are Still at Large, Report Claims
Next Up: Editor's Pick