This picture released by the Iranian state-run IRIB News Agency on Jan. 13, 2016, shows detention of American Navy sailors by the Iranian Revolutionary Guards in the Persian Gulf, Iran.
IRIB—AP
By Melissa Chan

Iran claims it has recovered thousands of pages worth of intelligence from devices used by the U.S. Navy sailors who were briefly detained in January.

The country’s state television reported Tuesday that the 13,000 pages of information came from laptops, GPS devices and maps, according to the Associated Press. It’s unclear what the information contained, but the Iranian Revolutionary Guard plans to publish a book on the incident based on international reactions and coverage of the event, Gen. Ali Razmjou, a naval commander in the Guard, said in the report.

In January, Iran held 10 U.S. Navy sailors overnight at an Iranian base after their two small boats drifted into Iranian waters after experiencing mechanical problems. 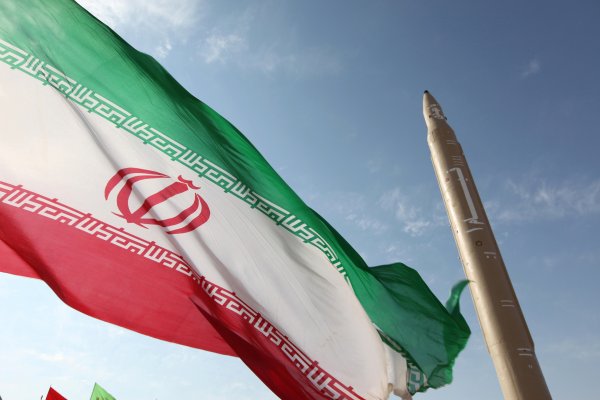