A Pennsylvania man has been charged after illegally accessing more than 100 Apple and Google e-mail accounts, most of them belonging to female celebrities, officials said Tuesday.

Ryan Collins, 36, sent phishing e-mails to his victims and later obtained personal information including nude photographs and videos after he gained access to the accounts, the U.S. Attorney for the Central District of California said. The scheme took place from November 2012 until September 2014. Collins at times used a software program to download the entire contents of the victims’ Apple iCloud backups, officials said.

The Lancaster, Pennsylvania man has agreed to plead guilty to a felony violation of the Computer Fraud and Abuse Act and to one count of unauthorized access to a protected computer to obtain information. He faces a maximum sentence of five years in federal prison.

The investigation came after a host of iCloud accounts were targeted and hacked in 2014—an incident known as Celebgate—with private photographs from a range of celebrities including actress Jennifer Lawrence and model Kate Upton subsequently released online. Investigators have not uncovered any evidence that links Collins to the actual leaks.

“By illegally accessing intimate details of his victims’ personal lives, Mr. Collins violated their privacy and left many to contend with lasting emotional distress, embarrassment and feelings of insecurity,” David Bowdich, the Assistant Director in Charge of the FBI’s Los Angeles Field Office, said in a statement. “We continue to see both celebrities and victims from all walks of life suffer the consequences of this crime and strongly encourage users of Internet-connected devices to strengthen passwords and to be skeptical when replying to emails asking for personal information.” 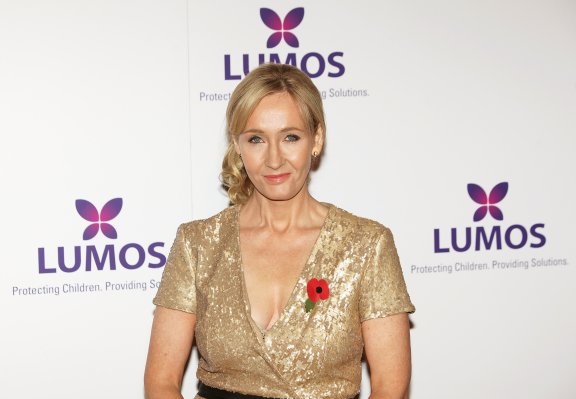