Screen Junkies‘ latest “honest trailer” shows no mercy for Mockingjay — Part 2 as it tackles the final installment of The Hunger Games series. “After four long years waiting for the epic final chapter of The Hunger Games, watch it limp to the finish line in an underwhelming conclusion,” the voiceover says.

After taking shots at both the film’s slow-moving storyline and disappointing ending, the trailer points out its lack of good character development: “You rolled your eyes in Mockingjay — Part 1 when Katniss could not shut the f—k up about saving Peeta…Now, cringe as his character evolves from a liability who almost gets people killed to a liability who actively kills people, who no one in the entire franchise can shut the f—k up about.”

Read More: The Honest Trailer for the Oscars Takes a Shot at the Best Picture Nominees

But the Screen Junkies save their biggest complaint for last, Katniss’s choice in men. “Adding insult to injury, Katniss actually choosing Peeta over Gale,” the narrator says. “I mean, come on! You’re choosing Cake Boss over a Hemsworth?” 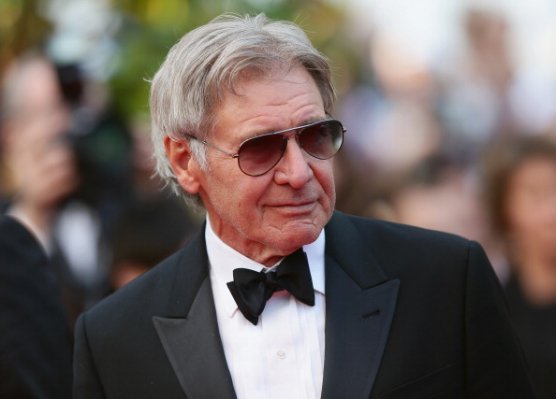