TIME’s A Year in Space is one of 12 nominated multimedia series at the 2016 World Press Photo Multimedia contest.

“This year’s selection shows an amazing diversity in documentary film, ranging from linear 15 minutes narratives to major interactive and ongoing projects,” says jury member Charlie Philips in a statement. “We’re in an exciting time of innovation and change, and audiences are really responding to this upsurge.”

Other contestants for the Long Form category include Stephen Maing and Laura Poitras‘ The Surrender, which documents the events leading up to the prosecution of State Department intelligence analyst Stephen Kim, and BREAK IN, a behind the scenes look at the daily lives of the street children in Cambodia—with Mikel Aristregi and José Bautista.

Three productions were nominated in the Short Form category, including Magnus Wennman and Jenny Svenberg Bunnel’s Fatima’s Drawings, the story of a young Syrian girl whose drawings offer a unique perspective into the refugee situation. Also considered is Raising Zay, a family’s journey with a transgender child, and Mei, a look at one of 60 million Chinese children left in rural areas, as her parents live hundreds of miles away for work.

In Immersive Storytelling—the contest’s newest category for web-based, non-video stories—Emily Kassie and Jon Strauss of the Huffington Post were nominated for Welcome To Parkersburg West Virginia, along with John Poole and Sami Yenigun’s Life After Death and Paolo Pellegrin and Scott Anderson’s Desperate Crossing.

The four overall winners will be announced at the Awards Ceremony in Amsterdam on April 23. 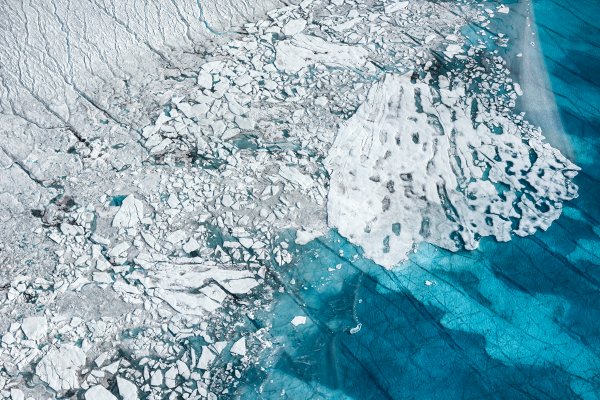 10 Things to See at FotoFest Houston
Next Up: Editor's Pick