Many Women Who Quit Smoking When Pregnant Start Again Later

Data suggests the majority of women who smoke try to quit if they find out they’re pregnant, but it’s unclear whether they keep it up after they’ve given birth. A new study adds to the evidence, showing that nearly half of women who kick the habit while pregnant will become smokers once again.

The new report, published Tuesday in the journal Addiction, looked at 27 different trials that attempted to help pregnant women quit smoking. The researchers took a closer look at whether these women stayed non-smokers six months after giving birth. They found that among the women who were offered some sort of smoking cessation intervention, 13% were able to quit sometime during the pregnancy and remain abstinent when they delivered. The other 87% of women either tried to quit and were not able to do so, or they did not attempt to kick the habit. Of the 13% that did quit, the researchers found that 43% started smoking again by six months.

“Most pregnant smokers do not achieve abstinence from smoking while they are pregnant, and among those that do, most will re-start smoking within 6 months of childbirth,” the study authors write. “This would suggest that despite large amounts of health-care expenditure on smoking cessation, few women and their offspring gain the maximum benefits of cessation.”

Data from the U.S. Centers for Disease Control and Prevention (CDC) suggests that around 10% of women reported smoking during the last 3 months of pregnancy. And even among women who attempt to quit, keeping it up over the long term remains difficult, the new findings suggest. The study authors argue more needs to be done to find better ways to help mothers stop smoking for good. 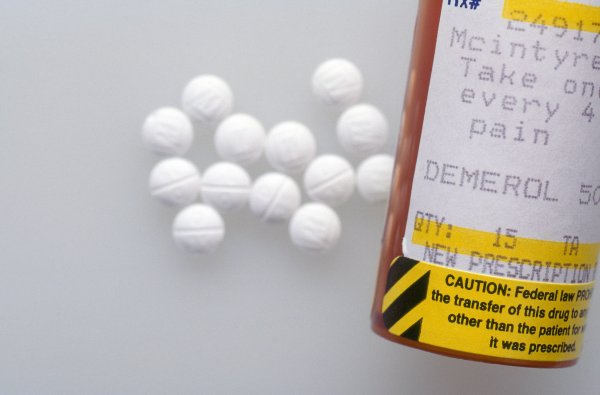 Painkillers Are Increasingly Prescribed After Low-Risk Surgery
Next Up: Editor's Pick