A French police source told NBC News that the counterterrorism operation on a house in the Forest section of Brussels targeted a group of people connected to those already charged in the Nov. 13 attacks. The targets did not include Salah Abdeslam, a French national who fled Paris after the attacks and remains on the run, the source said. 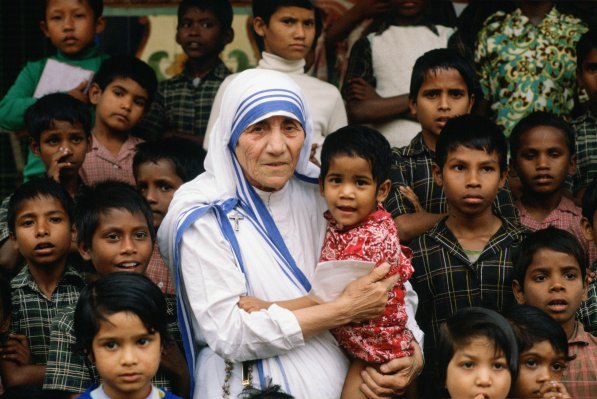 Mother Teresa Will Become a Saint on Sept. 4
Next Up: Editor's Pick