Neil Patrick Harris is going from Don Juan to child tormenter. Netflix has cast the How I Met Your Mother star as villain Count Olaf in its adaptation of Lemony Snicket’s best-selling novels, A Series of Unfortunate Events, according to Deadline.

Though it’s hard to imagine the singing, dancing, magic-trick-playing Harris as a bad guy, Snicket’s tone in the books ranges from sardonic to absurd. The casting of the normally chipper actor suggests that Netflix is trying to capture the books’ dark comedy.

The 13-book series—which will be adapted into a 13-episode mini-series for Netflix—traces the miserable lives of three siblings who move from foster home to foster home after their parents are mysteriously killed in a fire. Throughout the story, Count Olaf torments Violet, Claus and Sunny Baudelaire and attempts to steal their inheritance.

Harris will follow in the footsteps of Jim Carey, who took on the crooked character in the 2004 film version of the story. 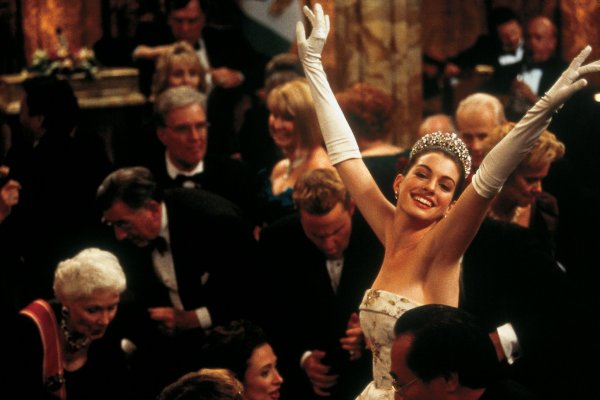