Classroom teachers and construction workers have been using laser pointer for years, mostly to highlight details in a presentation or to check their levels. But theaters in China have found a new use for pocket-sized lasers: Shaming audience members into putting away their phones.

The laser-shaming is becoming a common practice at some performance halls in China, like the Shanghai Grand Theater or the National Center for the Performing Arts in Beijing, The New York Times reports. When a theater patron is caught using his or her mobile device, an usher will point a tiny infrared dot at the offender to alert them to stop using their phone.

This prevents employees from having to walk over to the audience member and alert them verbally, which can be disruptive during a performance. Ushers in Chinese venues are instructed to point these tiny lasers over a patron’s shoulder to avoid getting it in the person’s eyes, which can be potentially harmful. 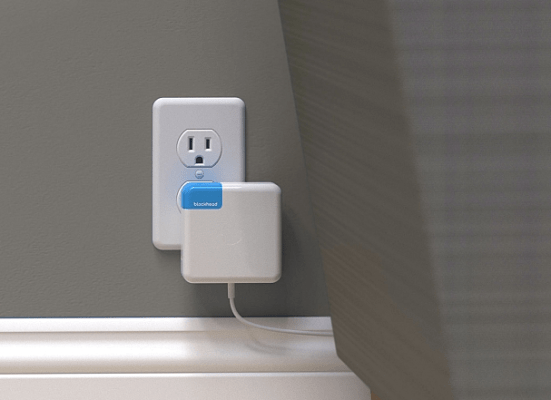 This $20 Gadget Can Solve A Big MacBook Headache
Next Up: Editor's Pick