Mother Teresa Will Become a Saint on Sept. 4

Mother Teresa will become a saint on Sept. 4, on the eve of the 19th anniversary of her death, the Vatican announced Tuesday. She founded the Missionaries of Charity, a religious order dedicated to caring for the world’s poorest people, in 1950 and won the Nobel Peace Prize in 1979.

The Catholic church requires that a deceased person perform two miracles before achieving sainthood. Mother Teresa’s first miracle, according to the church, came in 1998 when an Indian woman was cured of stomach cancer after the woman’s caregivers prayed to Mother Teresa. St. John Paul II beatified Teresa for that miracle in 2003.

The ceremony this September will take place at the Vatican and will likely draw hundreds of thousands of pilgrims to Rome. 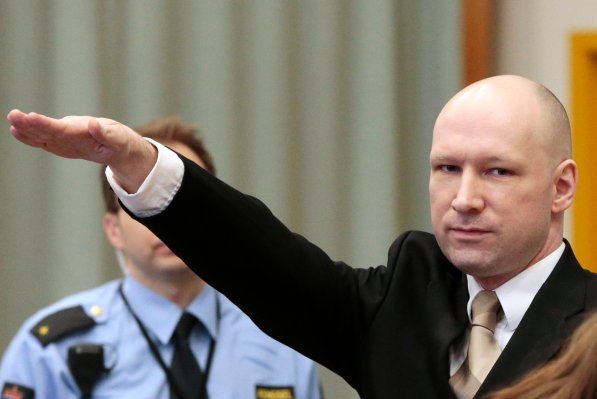