Microsoft Is Fixing a Major Problem With Video Games

A control of a Microsoft's Xbox One game console is pictured in a shop in Shanghai on September 29, 2014.
Johannes Eisele—AFP/Getty Images
By Alex Fitzpatrick

In most cases, these different clans can’t compete against one another — even in the same game. That’s a real headache for friends and family who own different consoles.

But Microsoft has just taken an early step towards tearing down this wall. The company announced March 14 that it will support “cross-network play,” allowing Xbox One and Windows 10 gamers to duke it out with players on different systems.

Individual game developers have to take Microsoft up on this offer. One title, Rocket League, is already set to offer cross-network play between Xbox and PC gamers, the company says.

So when will Xbox One owners get to throw down with PlayStation 4 fanatics? That’s up to Sony, which will have to follow Microsoft’s lead to establish a true gaming détente. 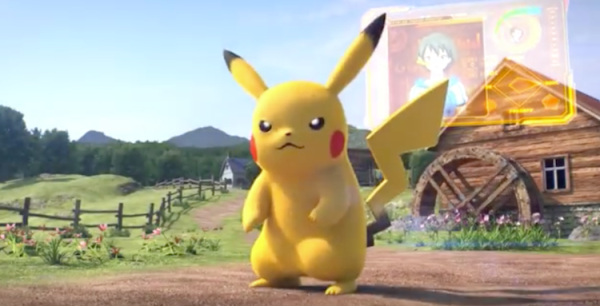 Review: Pokkén Tournament is the Most Epic Way to Battle Pokémon Yet
Next Up: Editor's Pick