The fallout from Volkswagen’s 2015 emissions scandal is far from over, with 278 institutional investors filing a lawsuit against the automaker in Germany for damages of $3.6 billion on Monday.

Law firm TISAB said the action concerns whether the company failed to keep markets adequately informed about the emissions scandal, focusing on the period from June 2008 to Sept. 18, 2015, according to the Guardian. It was submitted in VW’s home state at a Braunschweig regional court on behalf of investors from around the world.

VW said it could not comment because it had not received the lawsuit. 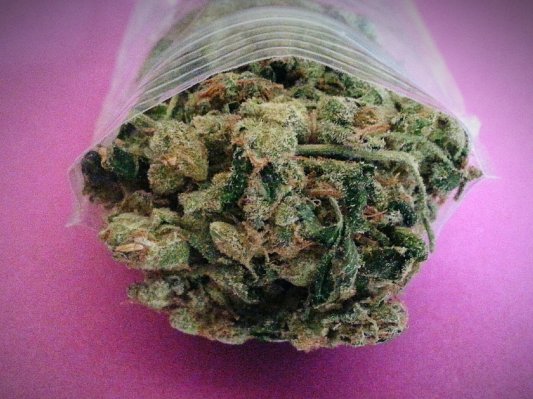 Marijuana's Economic Impact Could Hit $44 Billion by 2020
Next Up: Editor's Pick