Turkey's President Calls For a Sweeping Definition of Terrorism

In the aftermath of Sunday’s bomb blast in the Turkish capital of Ankara, President Recep Tayyip Erdogan has called for a broader definition of the term “terrorism” — one that could potentially ensnare journalists, activists, and lawmakers in the restive country.

In remarks quoted by the BBC, Erdogan stressed on Monday that he did not distinguish between “a terrorist holding a gun or a bomb and those who use their position and pen to serve the aims” of terrorists. The comments came a day after a car bomb ripped through the capital, killing 37 people. Officials quickly blamed the attack on Kurdish militants; on Monday, Turkey launched airstrikes on Kurds in northern Iraq.

As domestic tensions flare in Turkey, Erdogan’s critics say he has exploited the situation to consolidate his power. Last week, the government seized the offices of Turkey’s largest paper, Zaman, after justice officials determined that the paper must be managed by court-appointed administrators. 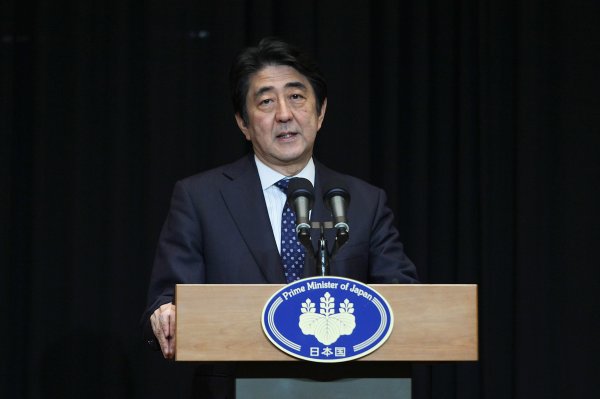