A man in Portland, Ore. won an appeal allowing him to appear in a fox hat in his driver’s license photo, even though hats are not usually permitted.

Jay Bishop says that as part of his Washat religion, also known as the Seven Drums religion and practiced by the Nez Perce tribe, he has an individual animal totem—the fox—and wears the hat symbolically, KATU-TV reports.

The DMV initially refused to renew his license with the hat in the photo, since any facial gear can obstruct facial recognition software, but later conceded on appeal. Bishop considers the decision a win for religious freedom. “It shouldn’t matter if it’s a yarmulke, or a hijab, or, quote, ‘a silly fox hat,’ as the man at the DMV wants to call it,” he said. 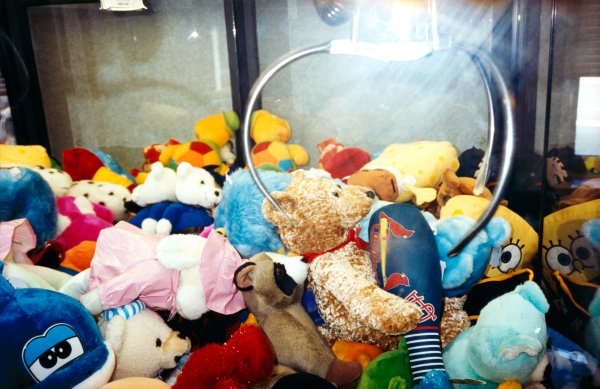 6-Year-Old Crawls Inside Oregon Crane Game
Next Up: Editor's Pick