Pope Francis will visit the site of the Auschwitz-Birkenau concentration camp on July 29 during his visit to Poland.

The trip to the former Nazi camp will include prayers at the “Death Wall” where many prisoners were killed, and a visit to the cell of St. Maximilian Kolbe, a friar who died at the camp in 1941, the Catholic Herald reports. An estimated 1.1 million people died at the camp during the Holocaust, most of the Jews.

The pope will also deliver remarks at the Holocaust Memorial to survivors and religious representatives, according to the bishops’ conference.

Before Francis, Pope John Paul II visited the camp in 1979, and Pope Benedict XVI travelled there in 2006. Francis is traveling to Poland July 27-31 to chair the World Youth Day festival. 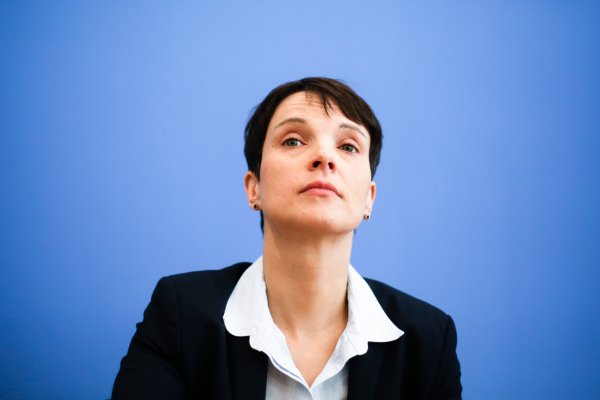 Germany's Right Wing Gets a Shot at Legitimacy After Merkel's Setback
Next Up: Editor's Pick