Matt LeBlanc stirred up controversy for the BBC show ‘Top Gear’ when the newly-named host was filmed doing ‘doughnuts’ in a car next to the Cenotaph war memorial in central London this weekend.

After many had seen the Friends star and the Top Gear production team filming over the weekend, Westminster City Council said they had never given the BBC approval to film tricks near the memorial, where political leaders lay wreaths to honor the war dead on Memorial Day. In photos and videos, LeBlanc can be seen doing wheel spins in a cloud of fumes.

The show’s co-host Chris Evans apologized Monday morning and said the footage of the tricks near the memorial would not be shown.”We’re all mortified by it, so absolutely, 100% it should not be shown,” he said. He added that it was never the intention of the show or LeBlanc to be disrespectful.

The upcoming season of the show will air on British television in May. 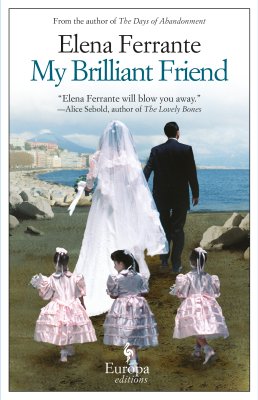 Italian Historian Claims to Have Unmasked Elena Ferrante
Next Up: Editor's Pick