When Emily Tammam came to a recent Adele show at Manchester Arena, she had one goal — to perform onstage with her favorite artist. Armed with a sign that read, “It’s my dream to sing with Adele,” the 12-year-old British girl stood in the crowd and waited for her moment. With just a few songs left in the show, the 25 artist finally spotted Tammam’s sign and invited her up to sing. She proceeded to belt out an impressive rendition of “Someone Like You” as the audience erupted in cheers.

Tammam’s father told the Manchester Evening News that the moment was particularly special for his daughter because she suffers from autism, ADHD and Ehlers-Danlos syndrome type three, a condition that causes chronic pain and limb weakness. “Adele was very nice to do that, she clearly didn’t have to do it,” he said. “Emily said she wants to show people that have disabilities or mental issues they can still do mainstream things like singing. They should not be stopped from doing them.” 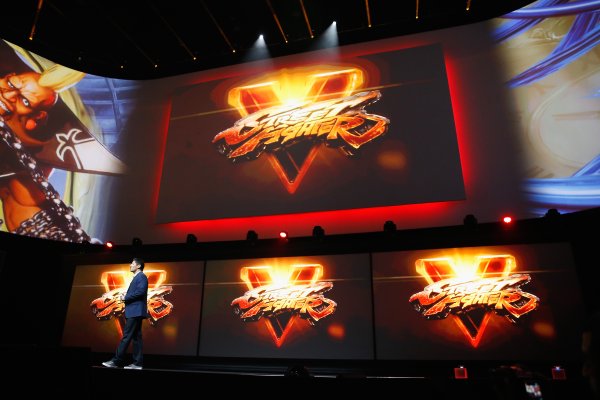