Street Fighter 5 is apparently so easy a baby can play it.

YouTube user Papapaint posted a video of his 6-month-old infant playing the story mode for the character Birdie.

Playing video games must be in the child’s blood because, as it turns out, the game was no match for his swift, tiny hands.

Papapaint also uploaded photos of his son playing Street Fighter, including the story mode for Bison, which he also beat. “Fang matchup is just too rough, though,” the dad wrote on Twitter. 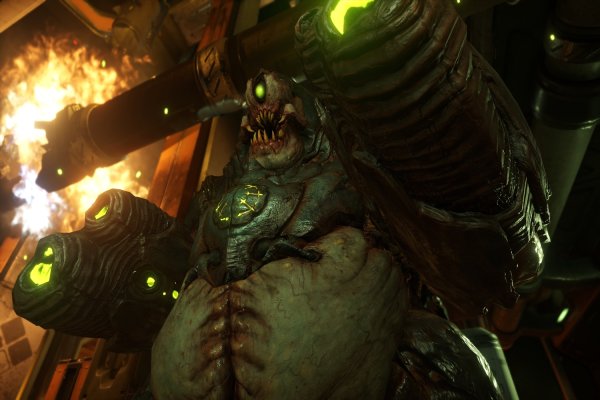 Here's What the New Doom Multiplayer Looks Like
Next Up: Editor's Pick