Frauke Petry, chairwoman of the anti-immigration party Alternative for Germany (AfD) talks to the media after first exit polls in three regional state elections in Berlin on March 13, 2016.
Fabrizio Bensch—Reuters
By Melissa Chan

The nationalist party, Alternative for Germany, or AfD, entered all three legislatures in Baden-Wuerttemberg, Rhineland-Palatinate and Saxony-Anhalt after campaigning against Merkel’s liberal migrant policy, according to the Associated Press. “We are seeing above all in these elections that voters are turning away in large numbers from the big established parties and voting for our party,” AfD leader Frauke Petry said, according to the AP.

Read More: Why Angela Merkel Is TIME’s Person of the Year 2015

The AfD won more than 14% of the vote in Baden-Wuerttemberg, nearly 11% in Rhineland-Palatinate and nearly 23% in Saxony-Anhalt, according to the AP. Its success could mean added pressure on Merkel to close Germany’s doors to migrants, The Guardian reports. “We have a very clear position in refugee policy: We don’t want to take in any refugees,” AfD deputy chairman Alexander Gauland told the newspaper. “All who voted for us stand behind this policy.” 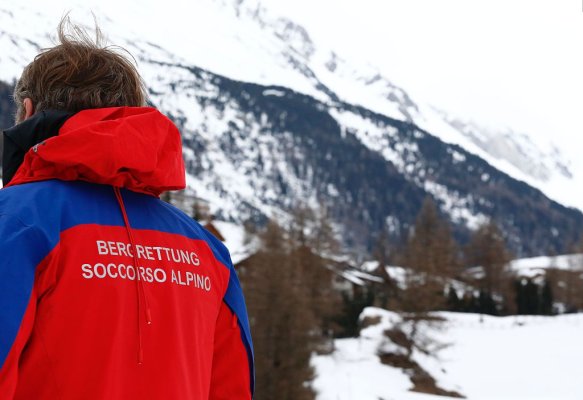 Avalanche in Italian Alps Kills 6 People
Next Up: Editor's Pick