A member of the mountain rescue team stands at the end of the operations after an avalanche close to Riva di Tures, on March 12, 2016.
PIERRE TEYSSOT—AFP/Getty Images
By Melissa Chan

At least six people were killed and another was injured Saturday in an avalanche in the Italian Alps.

A group of more than a dozen people were climbing at nearly 10,000-feet altitude when a mass of snow and ice came barreling down Monte Nevoso about 11:15 a.m. local time, CNN reports.

Eight people were unharmed and rescued by emergency responders, and one was wounded, according to Italy’s ANSA news agency. Some of them were able to dig themselves out of the snow, authorities said. “Some were partly covered or under the snow and able to free themselves, and some clearly just saw it happen,” financial police Brig. Albert Castlunger told the Associated Press.

Among the six backcountry skiers killed were locals from Val Pusteria and an Austrian citizen, CNN reports. 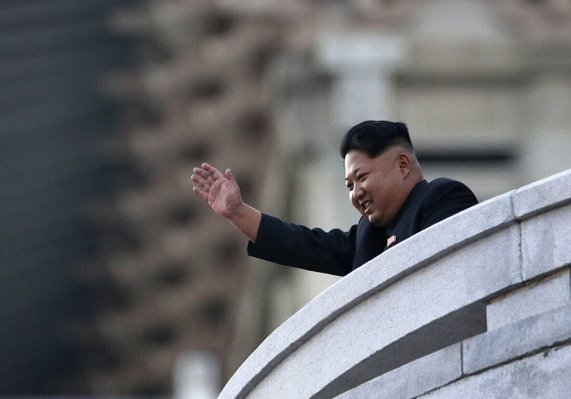 North Korea Says Its H-Bomb Could Wipe Out Manhattan
Next Up: Editor's Pick