NASA Astronaut Scott Kelly speaks to the media after returning from a one year mission in space aboard the International Space Station, March 4, 2016 in Houston, Texas.
Eric Kayne—Getty Images
By Justin Worland

Astronaut Scott Kelly will retire from NASA in April, less than a month after returning from a year in space, the agency announced Friday,

Kelly will continue to participate in research related to his year-long time in the International Space Station. Scientists are studying the effects of his journey on his body and comparing those results with similar tests conducted on his twin brother who remained on earth.

“This year-in-space mission was a profound challenge for all involved,” Kelly said in a press release. “It gave me a unique perspective and a lot of time to reflect on what my next step should be on our continued journey to help further our capabilities in space and on Earth.”

Kelly’s final space mission—the longest ever of any American—was his fourth journey into space. He returned to Earth in early March and declared “this feels great.” 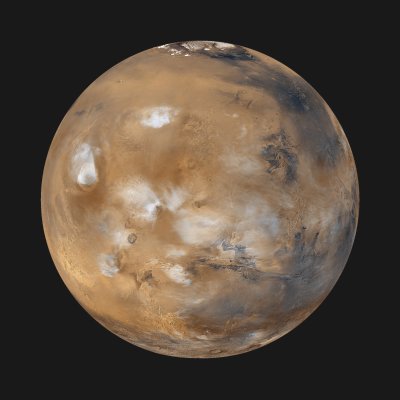 Here's What NASA Needs If We're Really Going to Mars
Next Up: Editor's Pick