A Breitbart reporter who has accused Donald Trump’s campaign manager of assaulting her at a rally filed a police report on Friday.

The Jupiter Police Department directed TIME to a press release on a “misdemeanor battery investigation” when asked about the journalist Michelle Fields’ complaint. The press release says a police report was filed Friday morning, and the initial report is forthcoming.

Fields says that Corey Lewandowski forcibly yanked her out of the way at a Trump event on Tuesday when she tried to ask the candidate a question.

Lewandowski and the Trump campaign deny the incident. Lewandowski called the reporter “delusional”:

The campaign released a new statement Friday, saying, “The accusation, which has only been made in the media and never addressed directly with the campaign, is entirely false… Not a single camera or reporter of more than 100 in attendance captured the alleged incident.” 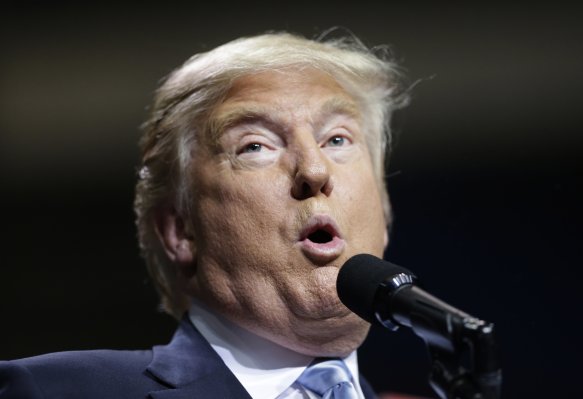 Trump Again Calls Protesters 'Violent' With No Evidence
Next Up: Editor's Pick