The True Events That Inspired The Little Prince

circa 1935: French airman and writer Antoine de Saint-Exupery (1900 - 1944), who was killed in a reconnaissance flight over North Africa during World War II.
Hulton Archive / Getty Images
By Lily Rothman

With The Little Prince coming to Netflix on Friday, more than 70 years will have passed since TIME, in reviewing the story on which the film is based, called author Antoine de Saint-Exupéry the “most metaphysical of aviators.”

And, though the story of the Little Prince and his voyages among the planets is clearly fiction, Saint-Exupéry’s own experiences as a pilot helped inspire that tale. On the most obvious level, the plane crash that begins the story, through which the narrator meets the title character, mirrors a real mishap that left the author stranded in the Sahara in the mid-1930s, while on his way from Paris to Saigon on an airmail run. As TIME would later describe, “Characteristically, while waiting to be rescued in the desert, he kept himself company with his musings, later spun the incident into his delightful children’s tale, The Little Prince.” He ended up walking many miles in the desert before being rescued by a passing Bedouin.

Before Saint-Exupéry got around to The Little Prince, he described his ordeal in the 1939 book Wind, Sand and Stars. The harrowing experience in the desert is marked by multiple hallucinations and mirages, and imaginary encounters with strange creatures. (“I walked with my eyes to the ground,” he wrote, “for the mirages were more than I could bear.”) But Wind, Sand and Stars tells of more than just a narrative inspiration for The Little Prince. It also, as explained TIME’s 1939 review of the book, hints at the philosophy that would help Prince become one of the most enduring fables of the 20th century.

In 1944, Saint-Exupéry disappeared while on a wartime reconnaissance flight over Europe. The wreckage of his plane was discovered at sea almost exactly 60 years later, but what happened to him remains a mystery.

Read the full 1943 review of The Little Prince, here in the TIME Vault: Adult Fairy Tale 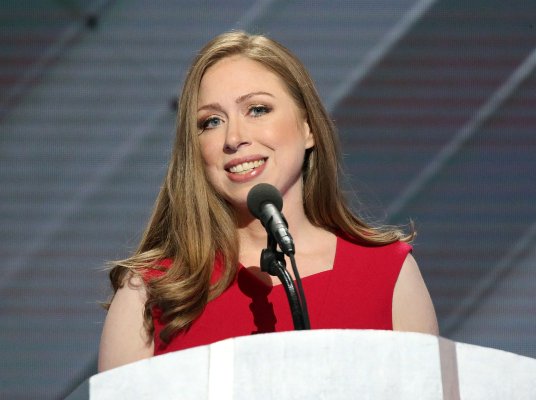 A Wrinkle In Time Sales Soar After Chelsea Clinton Speech
Next Up: Editor's Pick