Rapper 50 Cent filed for bankruptcy last year, but he’s continued to flaunt his wealth on social media. That disconnect riled a court judge and forced 50—real name Curtis Jackson—to admit that the cash in his Instagram photos was fake, according to The New York Times.

50 has used stacks of money to fill buckets, redecorate his refrigerator and spell out the word “broke” in online pictures bragging about his wealth. A Connecticut judge, saying she was “concerned about allegations of nondisclosure or a lack of transparency in the case,” ordered the rapper to explain the pictures. In a court filing, 50 said the cash was actually “prop money.”

“Just because I am photographed in or next to a certain vehicle, wearing an article of clothing, holding a product, sitting next to what appears to be large sums of money or modeling expensive pieces of jewelry does not meant that I own everything in those photos,” he wrote in the filing.

Following his court appearance, the rapper took to Instagram to complain about the way his case is being handled. “I have millions of dollar in my company’s, the court knows this. I was accused of committing fraud with nothing but a IG photo. I can careless what these people think of me but it’s not right. [sic]” He then announced he was “done” with Instagram and would have someone else operate his account in the future.

Though he initially rose to stardom as a hip-hop artist, 50 Cent’s fame has largely revolved around his business ventures for the past several years. After investing in the company that makes vitamin water, he earned a windfall when the business was sold to Coca-Cola for $4.1 billion. He also has a line of premium headphones that compete with Beats by Dre and is an executive producer of the hit Starz show “Power.” 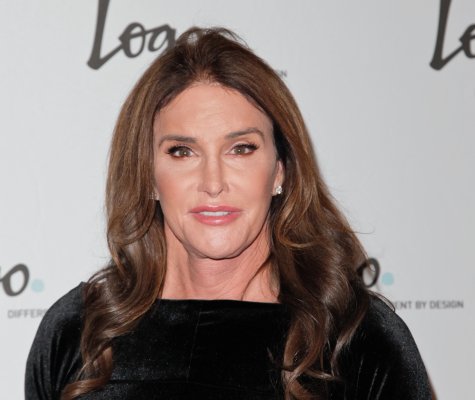