Appearing next to Trump at a news conference in Palm Beach, Florida, Carson said Trump is “a very intelligent man who cares deeply about America.”

“There are two Donald Trumps,” Carson added, alluding to Trump’s campaign persona. “There is one who sits on the stage and the one who is cerebral…and that’s the one you are going to start seeing more and more of.”

Carson’s endorsement was finalized on Thursday during a meeting with Trump, reports the Washington Post. Trump confirmed that Carson would endorse him during Thursday night’s Republican debate on CNN.

“It is such an honor to have Ben—he is a friend, he has become a friend and I appreciate the endorsement,” Trump said after Carson spoke on Friday.

Carson ended his presidential bid last week, saying that he saw no “political path forward” in the race. 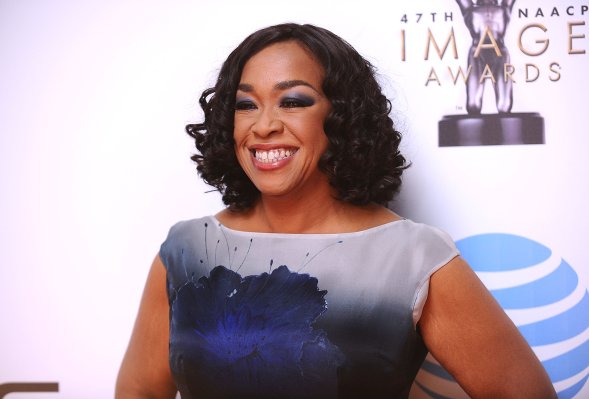