It’s not the most auspicious start for Japan’s new National Stadium, where the country will host the 2020 Summer Olympic Games. When plans for the new arena in Tokyo were revealed, observers were left with a burning question: where will the Olympic flame go?

Architect Kengo Kuma — who was appointed after a previous design was scrapped over spiraling costs — has played down the omission of the traditional cauldron for the flame, the Kyodo news agency reports. “The reviewing team is already working on it,” Kuma said on Wednesday, “and once the direction is there, I’ll deal with it accordingly… There’s no need to worry.”

He blamed the government’s initial specification, which didn’t say that a cauldron needed to be included, even though the International Olympic Committee requires that the flame can be seen from both inside and outside the stadium.

It might not be so simple to find a place for the flame in the new stadium, however, since the new design “incorporates much wood, including stands covered by wood materials,” Kyodo said. 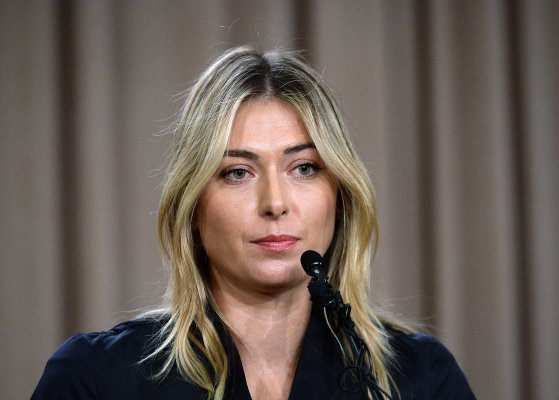 Sharapova Thanks Fans After Failed Drug Test
Next Up: Editor's Pick