India is not ready to criminalize marital rape because it cannot be defined under the same parameters “as understood internationally,” the country’s Minister for Women and Child Development said on Thursday.

The minister, Maneka Gandhi, told the upper house of Parliament that the concept of marital rape “cannot be suitably applied in the Indian context,” the Indian Express reported.

Gandhi cited the South Asian nation’s “illiteracy, poverty, myriad social customs and values, religious beliefs, mindset of the society to treat the marriage as a sacrament, etc.,” as reasons for the government’s refusal to make spousal sexual assault illegal, in a written response to a question raised in Parliament.

Multiple Indian administrations have declined to amend the country’s rape law — which considers any intercourse between a man and his wife legal as long as she is older than 15 — despite several directives to do so by the judiciary. 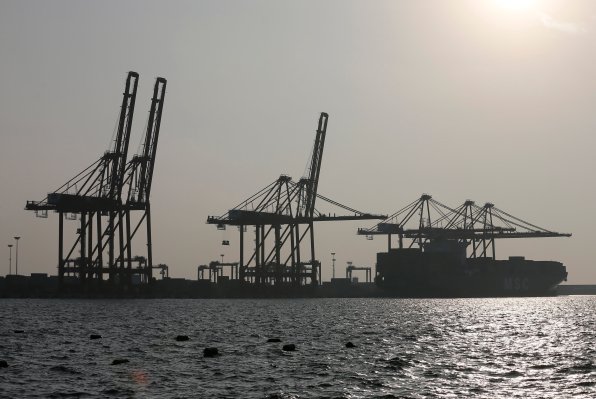