A gun rights group in Texas has organized an open carry demonstration at the South by Southwest festival Friday near where President Obama is expected to speak.

Open Carry Texas plans to hand out literature and show attendees of the annual film and music festival that “gun owners are no different than anyone else” while confronting the “stigma associated with firearms in public,” according to its Facebook event post. The group has been present at SXSW for the last three years and said the commander-in-chief’s high-profile appearance did not play a role in their planning this year.

“The fact that President Obama is going to be in Austin at the same time changes nothing. We won’t be deterred or barred from exercising our liberties,” Open Carry Texas wrote on Facebook. “In fact, if Obama sees us, we look forward to him approaching us, shaking our hands, and thanking us for exercising our rights in a safe and legal manner in the way he is tasked with supporting and defending.”

The group said it doesn’t have a rally or march planned, and that their teams would be limited to up to 10 people at the South entrance to the Capitol. Still, their planned presence has sparked outrage among anti-gun groups, including Moms Demand Action, which is planning a counter-protest.

The Secret Service said in a statement that it’s aware of the demonstration. “The Secret Service works closely with our local law enforcement partners in each state to ensure a safe environment for our and the public,” agency spokesman Robert Hoback said in a statement. “Individuals determined to be carrying firearms will not be allowed past a predetermined outer perimeter checkpoint, regardless of whether they possess a ticket to the event.”

SXSW attendees are prohibited from carrying weapons of any kind, including concealed or displayed firearms, according to the festival’s website. 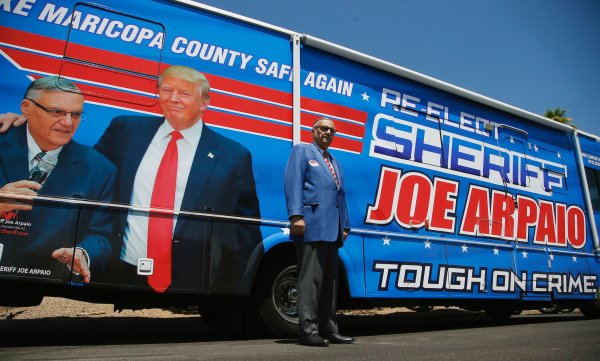