Apple Is Making a Big Announcement This Month

Apple will be holding an event on its campus on March 21, presumably to make announcements about upcoming products.

The language on the invitation is vague, as is typically the case with invites from Apple. It simply says: “Let us loop you in.”

The Cupertino, Calif.-based company hasn’t confirmed any details about its future products, but the company is expected to unveil a new 4-inch iPhone that could replace the iPhone 5s. A new iPad that’s meant to be a more compact version of the iPad Pro is also rumored to debut at the event, according to 9to5Mac. 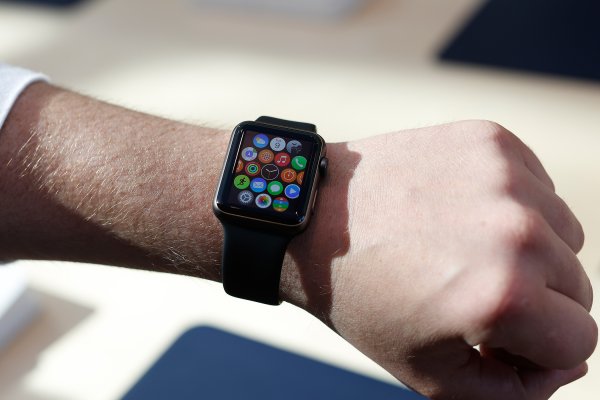 Apple Has an Idea for the Apple Watch That Could Make it Really Useful in Emergencies
Next Up: Editor's Pick