It’s rare that a typo saves the day. But that was the case last month, when a spelling error helped stop what could’ve been a nearly $1 billion digital heist.

A group of unknown hackers penetrated Bangladesh’s central bank several weeks ago, Reuters reports. The tech-savvy thieves went on to request a series of fraudulent transfers from that bank’s account at the New York Federal Reserve to groups in the Philippines and Sri Lanka.

The hackers successfully transferred about $81 million. But the damage could’ve been far worse were it not for a typo in one of the hackers’ transfer requests, says Retuers:

The total value of the transactions stopped after the typo was discovered totaled as much as $870 million. The message to hackers? Use spellcheck, guys. 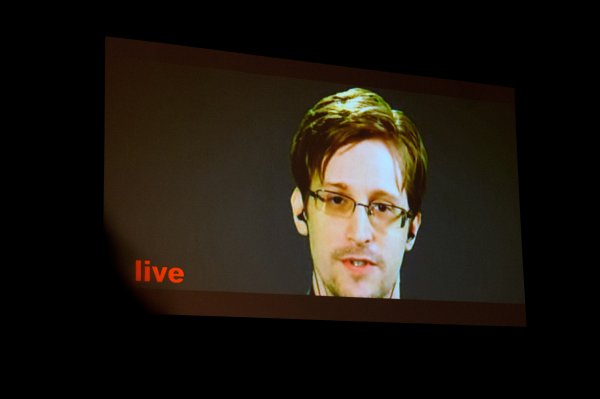 Edward Snowden Dismisses FBI Claim That Only Apple Can Unlock iPhone
Next Up: Editor's Pick