Gay couple Peter McGraith and David Cabreza stand on the steps of Islington Town Hall after being married shortly after midnight in one of the UK's first same-sex weddings on March 29, 2014 in London.
Rob Stothard—Getty Images
By Sam Frizell

The move to legalize same-sex marriage in England and Wales was lauded by politicians from both parties, the BBC reports. Rainbow-colored flags were flown over government buildings Saturday.

“Congratulations to the gay couples who have already been married – and my best wishes to those about to be on this historic day,” United Kingdom Prime Minister David Cameron tweeted Saturday morning.

The Church of England will drop its opposition to same-sex marriage after years of opposition, Archbishop of Canterbury Justin Welby said on Friday night. Polls show about two-thirds of people in the country support gay unions, the Associated Press reports.

Gay couples in England have been allowed to enter “civil partnerships,” conferring the same legal rights as marriage, since 2005. Britain banned schools and authorities from “promoting” homosexuality until 2003.

Scotland passed a similar law in February that will allow same-sex marriages beginning in October. 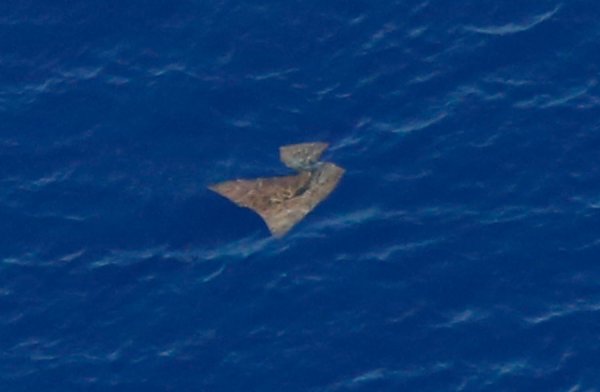 Objects Recovered in Jet Hunt
Next Up: Editor's Pick