A school in Japan apologized Wednesday for a record-keeping mistake that led one of its teenage students to take his own life.

The junior high school, located in the country’s Hiroshima Prefecture, had denied the student a letter of recommendation to the high school of his choice last year because their records showed he had been caught shoplifting, the Japan Times newspaper reported.

Their allegations later turned out to be false, with an investigation by the school finding that the culprit was another student. It was subsequently revealed that a teacher was informed about the crime verbally by one of his colleagues, but attached the details to the wrong pupil’s records on the school computer system.

The 15-year-old killed himself on Dec. 8, shortly after the school sent a letter to his parents outlining his alleged misdemeanors. Principal Hiroshi Sakamoto told reporters this week that the school did not have anyone tasked with monitoring its online records at the time of the incident, the Japan Times said.

Sakamoto apologized for the error during a public assembly on Wednesday. He also admitted to falsely ascribing the student’s death to acute heart failure, despite the school knowing about his suicide. 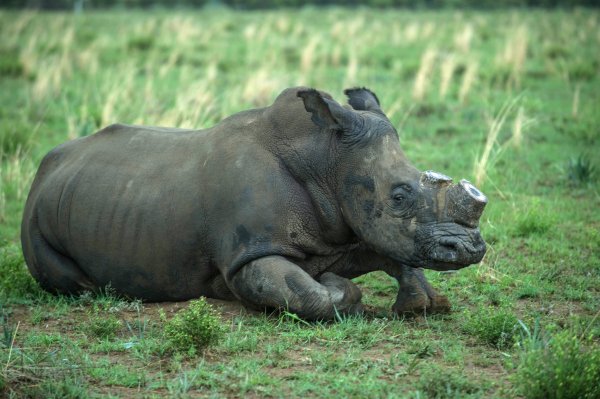 Poaching of African Rhinos Rises at 'Alarming' Rate
Next Up: Editor's Pick